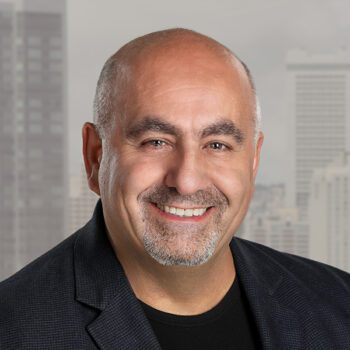 George Tchaparian is a seasoned technology executive with more than 30 years of industry experience in all corporate levels and functions. George was the longstanding President and CEO of Edgecore Networks Corporation. Most recently, George was a corporate executive focusing on transformative next generation strategies for the Accton Group (Accton Technologies and Edgecore Networks Corporation), and previously a senior vice president of worldwide research & development (R&D). George was also the General Manager for Accton Group’s Open Disaggregated Networking Business. George also held senior management positions at Hewlett–Packard Corporation (HP) for more than 25 years, and has served as the Co-Chair of Open Compute Project (OCP) Taiwan regional community for many years and a member of the Open Network Foundation (ONF) board of directors. In 2018, George was recognized as one of “The World’s First Top 50 Edge Computing Influencers” (#EDGE50) and in 2019, one of “The World’s Most Influential Data Economy Leaders” (#POWER200).