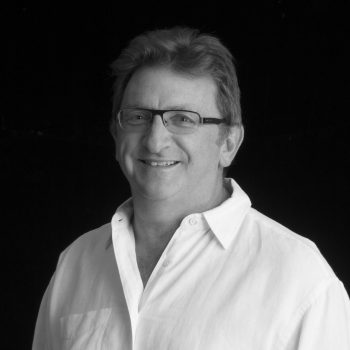 Errol leads IxiaLabs and is Ixia’s chief innovation officer, where he focuses on engineering advances aimed at encouraging organic growth in new product areas. He also works closely with the Ixia management team in evaluating new market opportunities and potential acquisitions and performing early due diligence on potential acquisitions.

Errol brings more than 25 years’ experience in the communications industry, with broad expertise in the design, development, and successful commercial marketing of technologies for the Internet and distributed networking community.

Errol Ginsberg founded Ixia in 1997, and took it from a startup to a multi-hundred million dollar public company with almost 2,000 employees that is a highly recognized leader in end-to-end network performance and security visibility and test. He served as its president from 1997 to 2000, and its president and CEO from 2000 to 2007. From the early days of Ixia’s founding, Errol Ginsberg has helped shape the IP communications testing industry. A visionary leader, Errol has overseen many of Ixia’s innovations, including 10/25/40/100G and recently 400G Ethernet. He was instrumental in establishing Ixia as the leading company providing test equipment and test methodologies for all kinds of network technologies such as SDN software and equipment, routers, switches, security appliances, load balancers, LTE wireless base stations and WiFi access points and devices. His drive and vision helped forge Ixia into its current position as the market leader.

Errol became chairman of the Ixia board of directors in January 2008.

Errol holds a BSEE from the University of Witwatersrand in South Africa.