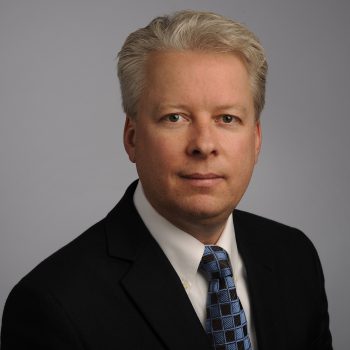 David Hughes
Founder, CEO, and Chairman of the Board - Silver Peak Systems

David Hughes launched Silver Peak Systems in 2004 after a year as an Entrepreneur in Residence at Benchmark Capital. From 2000 to 2002, Hughes was a vice president and general manager at BlueLeaf Networks, where he led a team developing a unique network switching and transmission system. From 1996 to 2000, Hughes held several positions at Cisco Systems, including director of system architecture for the BPX and MGX product lines, and was senior director of product management for the Multi-Service Switching Business Unit.  Prior to Cisco, Hughes was a key engineering contributor at StrataCom, an early pioneer in frame relay and ATM equipment which was acquired by Cisco in 1996. Before StrataCom, David worked as an engineer for BNR Japan/Northern Telecom Japan Inc. Hughes has been awarded more than 40 patents in areas including data acceleration, packet switching, control and scheduling algorithms. Hughes earned his PhD in Electrical and Computer Engineering from Wollongong University, Australia, and holds a BE in Electrical Engineering from Auckland University, New Zealand.