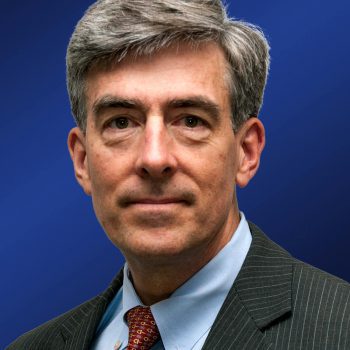 Chris Inglis
Board Member - FedEx Corporation Board of Directors

Mr. Inglis is currently a Visiting Professor of Cyber Studies at the U.S. Naval Academy and a member of the Board of Directors at FedEx. He previously served for 28 years at the National Security Agency as a computer scientist and operational manager, retiring in 2014 as the Agency’s Deputy Director and senior civilian leader. In this role, he acted as the NSA’s chief operating officer responsible for guiding and directing strategies, operations and policy. Prior to joining the NSA, Mr. Inglis had nine years of active duty service as an officer and pilot in the U.S. Air Force, followed by twenty-one years with the Air National Guard, from which he retired as a Brigadier General. Mr. Inglis is currently a director of Huntington Bancshares Inc. and KEYW Corp.