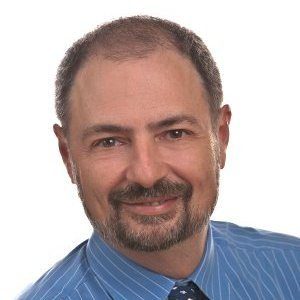 Charles Giancarlo joined Silver Lake in 2007 and has been a Senior Advisor since 2014. Mr. Giancarlo has over 25 years of experience in the communications industry. Mr. Giancarlo was interim CEO of Avaya in 2008 and is currently chairman of the board. Mr. Giancarlo serves on the board of Vantage and previously served on the boards of Skype and Mercury Payment Systems. He also currently serves on the board of Accenture. A senior executive at Cisco Systems from 1993-2007, Mr. Giancarlo most recently served as Executive Vice President and Chief Development Officer of Cisco and President of Cisco-Linksys, leading the company’s overall product operating activities. As Chief Development Officer, Mr. Giancarlo directed the activities of half of Cisco’s employees, and was directly responsible for Cisco’s expansion into a large number of new markets and technologies. His first position at Cisco was Vice President of Business Development, where he developed Cisco’s merger and acquisition strategy and practice. Prior to Cisco, Mr. Giancarlo founded or was an early executive in several successful startups including Kalpana, the inventor of the Ethernet Switch, which was later sold to Cisco. Mr. Giancarlo holds a B.S. degree in Electrical Engineering from Brown University, an M.S. degree in Electrical Engineering from the University of California at Berkeley, and an M.B.A. from Harvard University. Mr. Giancarlo currently serves on the advisory board for the UC Berkeley School of Electrical Engineering and Computer Science.