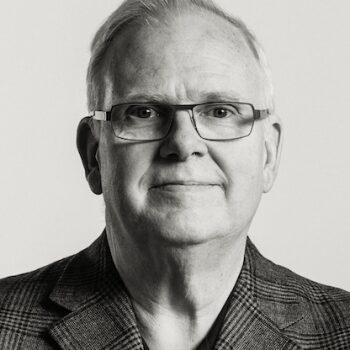 Bill Coughran is a technologist specializing in large-scale computing and networking systems with general management experience, now coaching and investing in technology-centric startups as a partner at Sequoia Capital. Prior to joining Sequoia in 2011, Bill was Senior Vice President of Engineering at Google, on the executive committee and an advisor to the founders and Eric Schmidt. Bill’s engineering responsibilities included Chrome, YouTube, maps, google.com (search), underlying infrastructure systems, security, and research. During Bill’s tenure, Google’s engineering organization grew from hundreds to more than 10,000 across North America, Asia, Europe, and Latin America. Before Google, Bill was the CEO and co-founder of Entrisphere, a telecom equipment start up. Earlier, Bill was Vice President of Bell Labs’ Computing Sciences Research Center where C, C++, Unix, Plan 9, and Inferno were created. Bill has held visiting faculty roles at Stanford University, Duke University, and ETH Zurich. Bill has a B.S. and M.S. in Mathematics from Caltech and a M.S. and Ph.D. in Computer Science from Stanford.