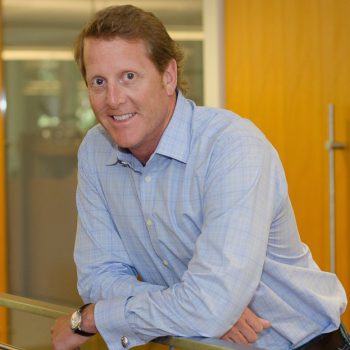 Barry is a Founding Partner of Lightspeed and focuses primarily on information technology infrastructure, with a specific interest in bid data, cloud, IoT, networking, and storage. He has 18 years of venture capital experience, 10 years of operating experience and has been named to the Forbes Midas List of top 100 investors multiple times.

Prior to joining Lightspeed, Barry held executive roles in business development and general management at Cisco Systems from 1991-1997. While at Cisco, Barry established many of the company’s largest distributions channels across OEMs, Service Providers, Distributors, and VARs. He also developed Cisco’s initial M&A process and directed the first wave of acquisitions and integrations for the company.

Barry holds a BA in Economics and Business from the University of California, Los Angeles and an MBA from Stanford University Graduate School of Business. Barry is a member of the UCLA Economics Board of Visitors.

Something most people don’t know about Barry:

Barry is a fourth generation Californian. “I grew up here in Sillicon Valley and can remember when it was filled with cherry and apricot orchards.”