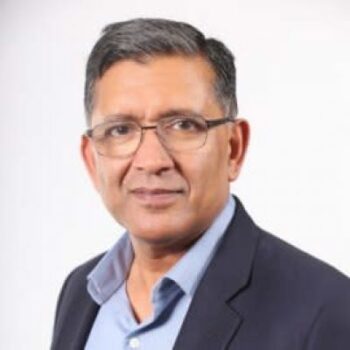 Amir Khan is a computer networking visionary who founded and led Viptela’s market-leading, cloud-first, Software-Defined Wide Area Networking (SD-WAN) business before the acquisition by Cisco. As prescient as he was in identifying the $8B opportunity for SD-WAN, Amir recognized that network hampered the cloud journey and founded Alkira in 2018 with Atif Khan to reinvent networking for the cloud era. Amir’s vision is to deliver the cloud network as a utility. As CEO/Founder, he has led Alkira’s delivery of the industry’s first on-demand, as-a-service, point and click, unified multi-cloud networking service that enables cloud architects to design, build, and deploy a global multi-cloud network in minutes. Alkira enables enterprises to implement 50% less firewall capacity, and reduce TCO by up to 40%. Before Viptela, Amir held leadership roles at Cisco, Juniper, and Nortel. He holds 4 patents. Amir earned an MS in Electrical Engineering from the University of Colorado at Boulder, and a BS in Electrical Engineering from the University of Mississippi.