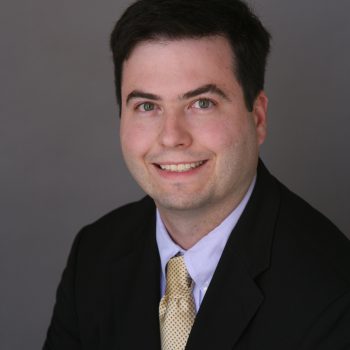 Alan Weckel joined Dell’Oro Group in early 2006 and is responsible for the Ethernet Switch market research program. Mr. Weckel participates in and oversees the research produced on the data center across the analyst team. While at the firm, Mr. Weckel has significantly expanded Dell’Oro Group’s research on the data center including deep analysis of network convergence with servers and storage systems. In addition, he has authored several Advanced Research Reports on the Ethernet Switch market and related technologies, including the impact the Cloud, SDN, and white box vendors have on the data center.

Prior to joining Dell’Oro Group, Mr. Weckel spent five years at Raytheon, where he worked as a Systems Engineer in the Network Centric Division on a variety of projects ranging from product development to integration and test. Prior to Raytheon, Mr. Weckel held positions in software development and manufacturing at General Electric Power Systems and Cisco Systems, Inc.